LEARN HOW TO ASTRAL TRAVEL
IN TOTAL SAFETY

FOR THOSE READY TO LEAVE THE ROUTINE

AND IMMERSE INTO THE EXTRAORDINARY

If you have ever considered whether your consciousness can or should leave your physical body to travel to other dimensions of reality - and if you wish to experience this safely with a trained expert - this course is an experience for you. Astral Travel is an incredible opportunity for spiritual evolution of every human because it can enrich and fundamentally transform our very perspective of our existence.

You will discover what the astral realm looks like and how it works. You will improve your understanding of the dimensions that human beings experience!

Entering the Astral Realm is an intense experience, unleashing amazing opportunities and unexpected encounters. For this reason, each travel from the body follows precise protocols and comes with instructions. We'll provide you all the information you need to make the most of this opportunity safely.

You will learn a few simple techniques that you can continue to practice from the comfort of your own home, training yourself gradually to become a true Astral Traveler. 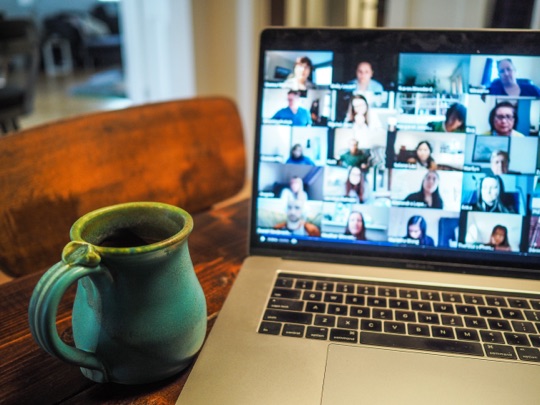 DATE, TIME AND MODALITIES OF THE COURSE!

The course takes place over two days, Saturday, June 25 and Sunday, June 26 through Zoom, which is a free online meeting platform.

You will also receive recordings of all lectures so you can watch them again whenever you wish.

We look forward to seeing you!

This is what you will discover in the Astral Travel course:With safe exercises, audio, sound accompaniment and the support of Selfica equipment, the feeling deepens at each level of this course/journey, which you can later expand and deepen with subsequent two levels if you wish, but already in the basic level the techniques of leaving the body are taught and how to practice them safely.You'll be amazed at how natural it feels to experience the sublime sensation of your true essence.The course will be held online and you can follow it from the comfort of your home, we recommend that you prepare a quiet environment, possibly without the presence of other people and animals, which are often sensitive and disturbed by the energies of the astral plane, better if the environment in which you are can be darkened with simple curtains or blinds.
SIGN UP NOW

Alessandro Zattoni was born in Turin on January 16, 1970.

He graduated as a computer expert in 1988 and the following year he began to deepen his studies in the field of natural medicines and borderline sciences.

In 1989 he moved to the Damanhur Community Federation in Piedmont.

Soon he becomes the director of the Damanhur Center in Turin in the years 1990/1995 and in 1996 he creates and becomes CEO of the Olami Damanhur University that deals with creating and organizing visits, courses and programs related to the research of Damanhur, bringing it to become the most important company of the Federation, until 2010.

He deepens his study in the fields of spiritual healing, ancient civilizations and inner research, specializing in the teaching of Astral Travel, Previous Lives, Inner Harmonization and Selfica Healing.

He has taught throughout Europe, the United States, Canada, South America, Australia, UAE and Africa and Asia.

In 2016, he was invited to speak at the UN on "World Happiness Day" as Damanhur's Ambassador.

Before the untimely death of Founder Oberto Airaudi - Falco, he is being trained by him to continue the alchemical art of "selfic painting".

If you have any questions contact us, we are at your disposal